What is asbestos? Asbestos refers to six naturally occurring fibrous minerals that can be found in rock deposits around the globe. These minerals include chrysotile, amosite, crocidolite, anthophyllite, tremolite and actinolite. Because it is resistant to heat, asbestos was frequently used within many products, including insulation, drywall, adhesives, tile flooring, paint, roofing, brake pads, and more. Learn more about asbestos and the dangers it can have on your health with the experts at Stephens Plumbing, Heating & Air Conditioning.

As previously mentioned, there are six different types of asbestos: chrysotile, amosite, crocidolite, anthophyllite, tremolite and actinolite. There are two groups these types belong to, which are serpentine asbestos and amphibole asbestos.

Chrysotile, commonly referred to as white asbestos, has been frequently used in buildings. It is the most common type of asbestos and belongs to the serpentine asbestos group. It has been reported that chrysotile accounts for approximately 95% of asbestos used for manufacturing in the United States.

Amosite, also known as brown asbestos, is second to chrysotile in terms of use. It is part of the amphibole asbestos group. It is mainly mined in South Africa and commonly found in insulation for plumbing, electrical, and chemical insulation.

Crocidolite, known as blue asbestos, is very dangerous and part of the amphibole asbestos group. It has been commonly found in cement rather than in commercial products.

Another mineral part of the amphibole group, anthophyllite had been previously mined in Finland and used to make cement as well as insulation. This type of asbestos was very rare.

Schedule an Appointment With Stephens

Due to its toxicity, it is important to test for and remove asbestos in the event that it may be in your commercial building. At Stephens Plumbing, Heating & Air Conditioning, we offer asbestos abatement. Our abatement process includes identifying and removing the toxic substance from materials and products to ensure safety and health among everyone within your workplace environment. We are always more than happy to serve businesses in the South Bay and Orange County. Contact us today for more information or to schedule an appointment. 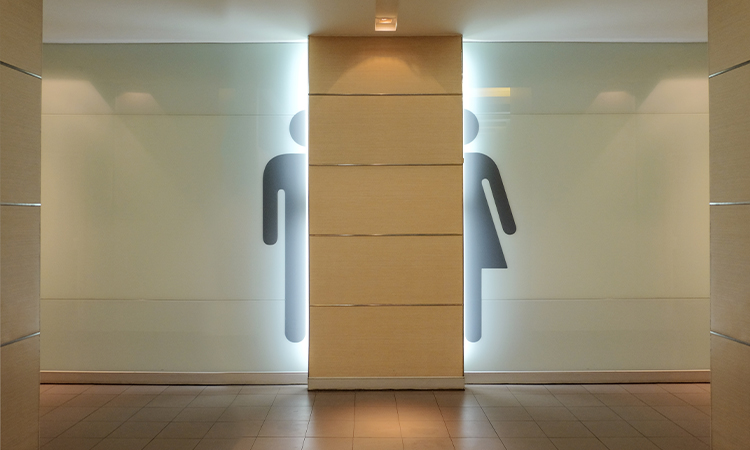 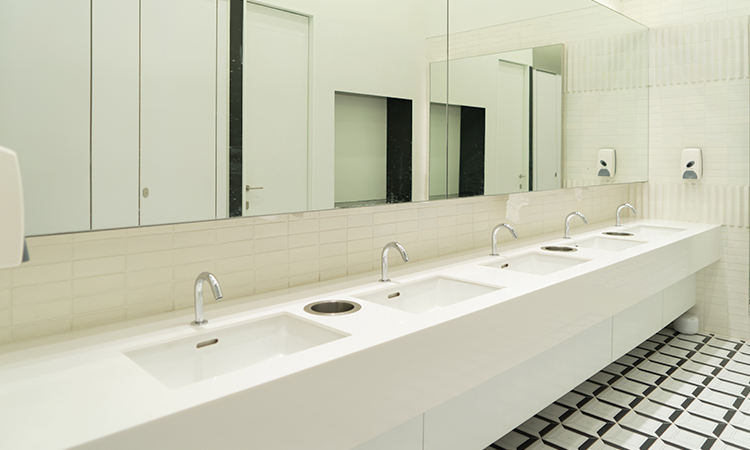 The Importance of Having a Local Commercial Plumber

Benefits of Having a Local Commercial Plumbers If you are a business owner, you know how much hard work and time goes into making sure your business is...