Some homeowners look at their drain as a second trash can. In fact, many homeowners routinely wash things down the drain, leading to a plumbing disaster. From bacon grease to coffee grounds, check out this list of 10 everyday household items you never want to put down the drain.

Okay, we all know that paper towels are biodegradable. After all, if we flush toilet paper down the drain, can’t we flush paper towels, too? No.

Paper towels are much thicker than toilet paper. And even though they’re biodegradable, they can quickly clog up your drains and pipes.

While flushing may seem like a great way to get rid of medications you no longer want, flushing pills is an easy way to contaminate our natural water resources. So even if it’s something as benign as ibuprofen, give your medicine to a medication take-back program instead.

Many homeowners have misconceptions about coffee grounds.

Decades ago, most plumbers believed that putting coffee grounds down the drain was okay and even a good way to clean them!

Even if you have a garbage disposal, it’s important not to put eggshells down the drain. The membrane from the shell can clog up your blades, making your garbage disposal ineffective.

Produce stickers are a big no-no for the drain as the stickers will cling to the pipes and get stuck on filters.

Even if your cat litter is marketed as “flushable,” flushing cat litter or feces down the drain can cause the spread of toxic parasites into the water supply. Additionally, the litter pieces can clog up your pipes and drains.

Dumping pasta and rice down the drain follows the same logic as paper towels; these grains will continue to expand in your drain and can eventually lead to clogs and blockages. So don’t risk it — throw that pasta and rice in the trash.

Have you ever cooked a pan of bacon but don’t know where to dump the grease? Don’t dump it in the sink! Grease can build up in your drains and lead to a clog. Instead, collect that grease in a jar and throw it away.

When mixed with water, flour often turns into a hardened glue-like substance. So don’t dump your flour down the drain.

If you’ve ever been tempted to dump motor oil, anti-freeze, or transmission fluid down a drain, don’t! Instead, contact your local recycling center for information on where to dispose of these hazardous chemicals.

What’s Good for Your Drains

Not all things are bad to put down a drain and some can even help. Here are some household items that can actually be good for your drains:

Turn to the Team at Stephens Plumbing, Heating & Air Conditioning

Got an issue with a drain or another type of plumbing problem? We’d love to come to your home or commercial building and have a look. Give Stephens Plumbing, Heating & Air Conditioning a call to schedule an appointment today. 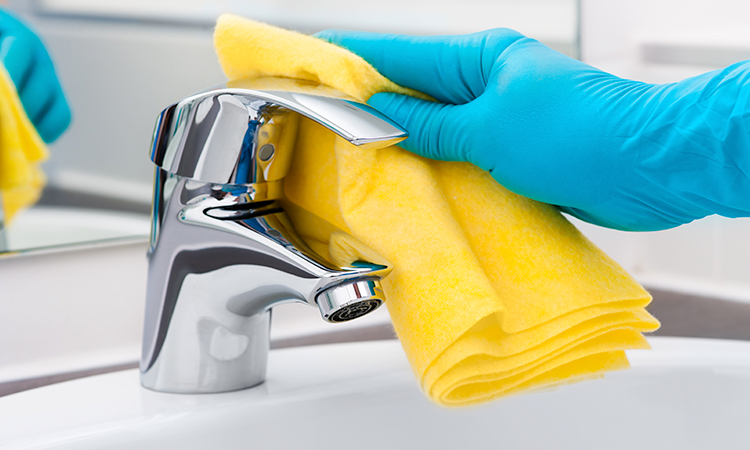 Tips for Keeping Your Bathroom Clean

Tips for Keeping Your Bathroom Clean  The bathroom is one of the most important rooms inside your home. It is part of our everyday routines and necessary for... 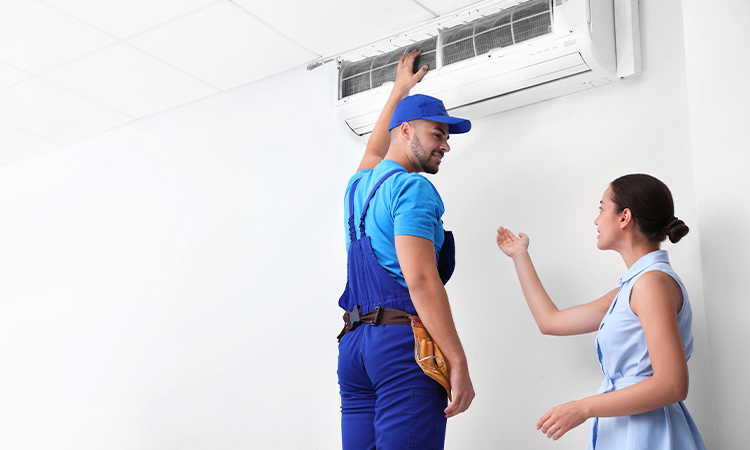 Experts in Navigating Heating & Air Conditioning Systems Whether you're looking to install a heating or air conditioning system, need a repair, or...